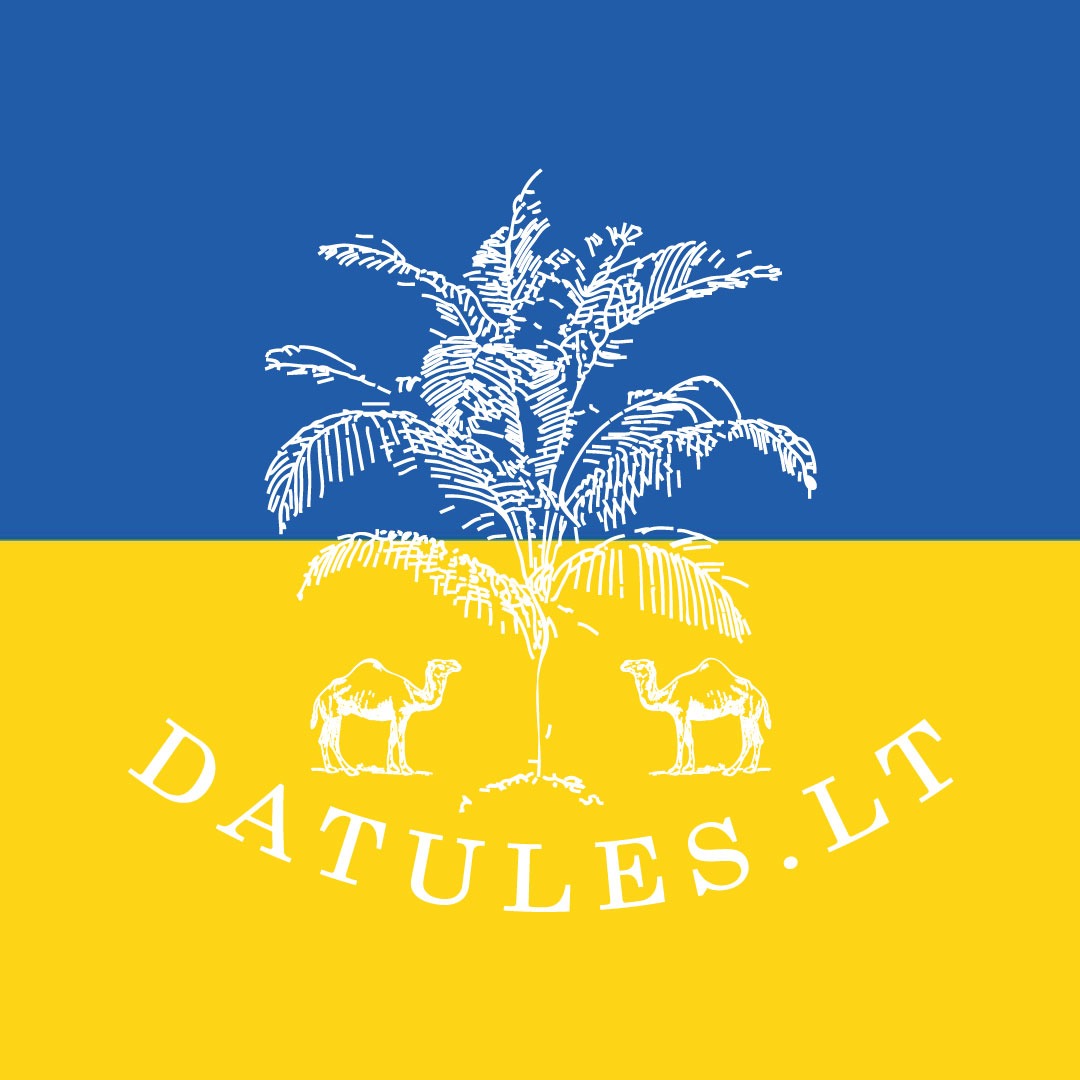 Out of stock. Join the waitlist to be emailed when it becomes available.

The organic spirulina powder is obtained from the spirulina algae. Spirulina is a type of algae. More precisely, it is a so-called blue-green algae that is native to the seas of Australia, Central America and Southeast Asia. A distinction is generally made between two different powders of spirulina. The blue spirulina is the only natural blue colouring for food, while the green spirulina powder is considered a superfood and is characterised in particular by the considerable protein content, the high proportion of vitamins, essential minerals such as calcium, phosphorus and magnesium, as well as important amino acids. The algae for our spirulina powder come from controlled organic cultivation. The powder gets its strong green-blue colour from the chlorophyll it contains. We do not add any colourings, additives or preservatives to the powder. The powder can be used in spirulina smoothies, fruit juices or smoothie bowls, for example.

Spirulina belongs to the cyanobacteria family, which is one of the oldest living organisms on earth. Spirulina is a blue-green algae that is available as a herbal food supplement in the form of tablets, powders and capsules. It only grows up to half a millimetre in size, which is why it is classified as a microalgae.

The microalgae is one of the most nutrient-rich algae and plant-like creatures. The ingredients of spirulina are certainly impressive. For example, its protein content is almost 60 percent. Few other plant foods have such a high protein content as spirulina algae. This high protein content is extremely useful for athletes in building muscle. Sports enthusiasts will also be interested in the vitamin A, vitamin K and iron content. Minerals and trace elements are also found in spirulina algae. These include magnesium, calcium, iron, zinc, phosphorus, potassium and chromium. With its high iron and protein content, the green spirulina powder is therefore a perfect supplement for vegetarians and vegans, as iron and protein in particular can be found more often in meat, fish and animal products.

Spirulina also contains chlorophyll, beta-carotene and phycocyanin. These natural ingredients are said to have different properties concerning the immune system. The fatty acids contained are omega-3 fatty acids, which are also found in fish. As spirulina is considered by many to be extremely satiating in addition to its healthy ingredients, it can also be used as an accompaniment to a diet. For this, however, the preparations should be taken between meals.

There are no reviews yet.

Your cart
0
Your cart is currently empty.

Stay up to date